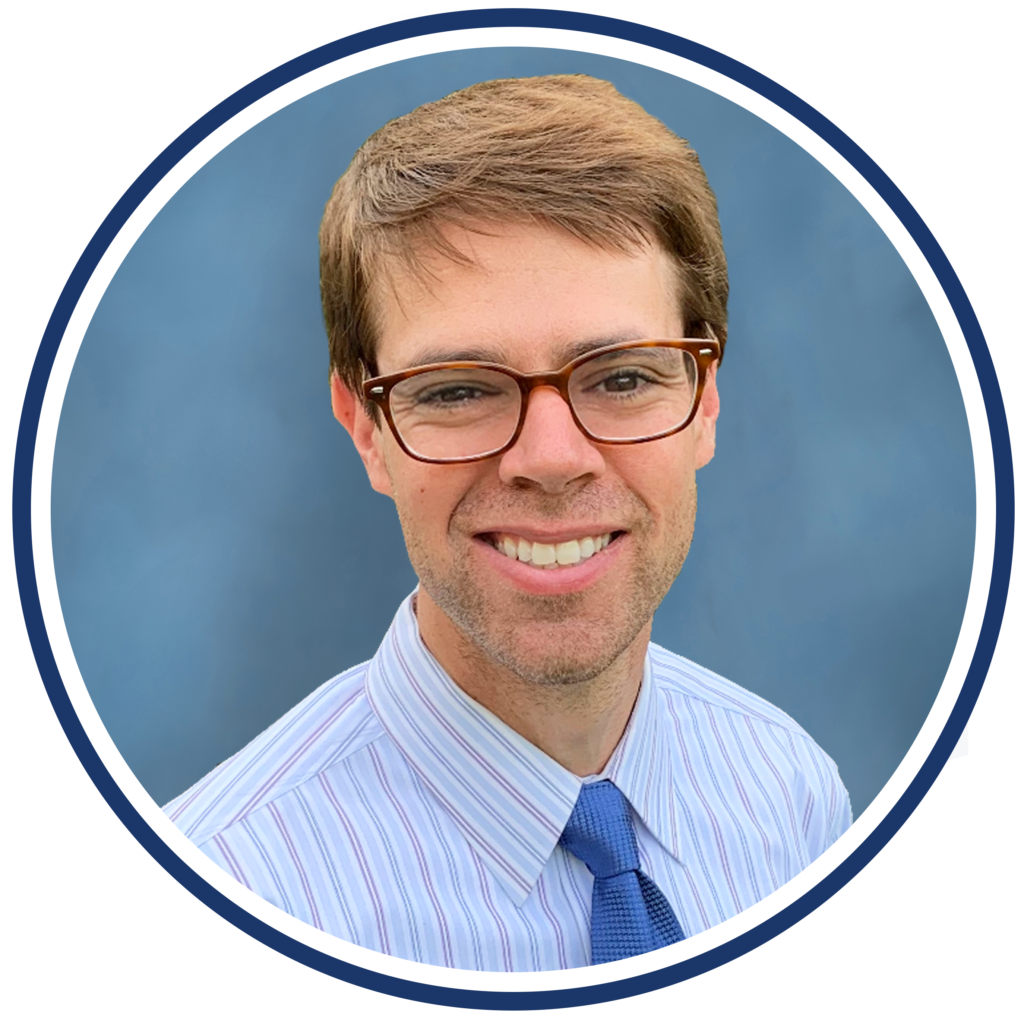 His Gastroenterology specialty interests include gastrointestinal malignancies, inflammatory bowel disease, reflux disease, and liver disease. Outside of practicing medicine, he enjoys spending time with his wife and two young sons and playing tennis.

We use cookies to ensure that we give you the best experience on our website. If you continue to use this site we will assume that you are happy with it.Ok